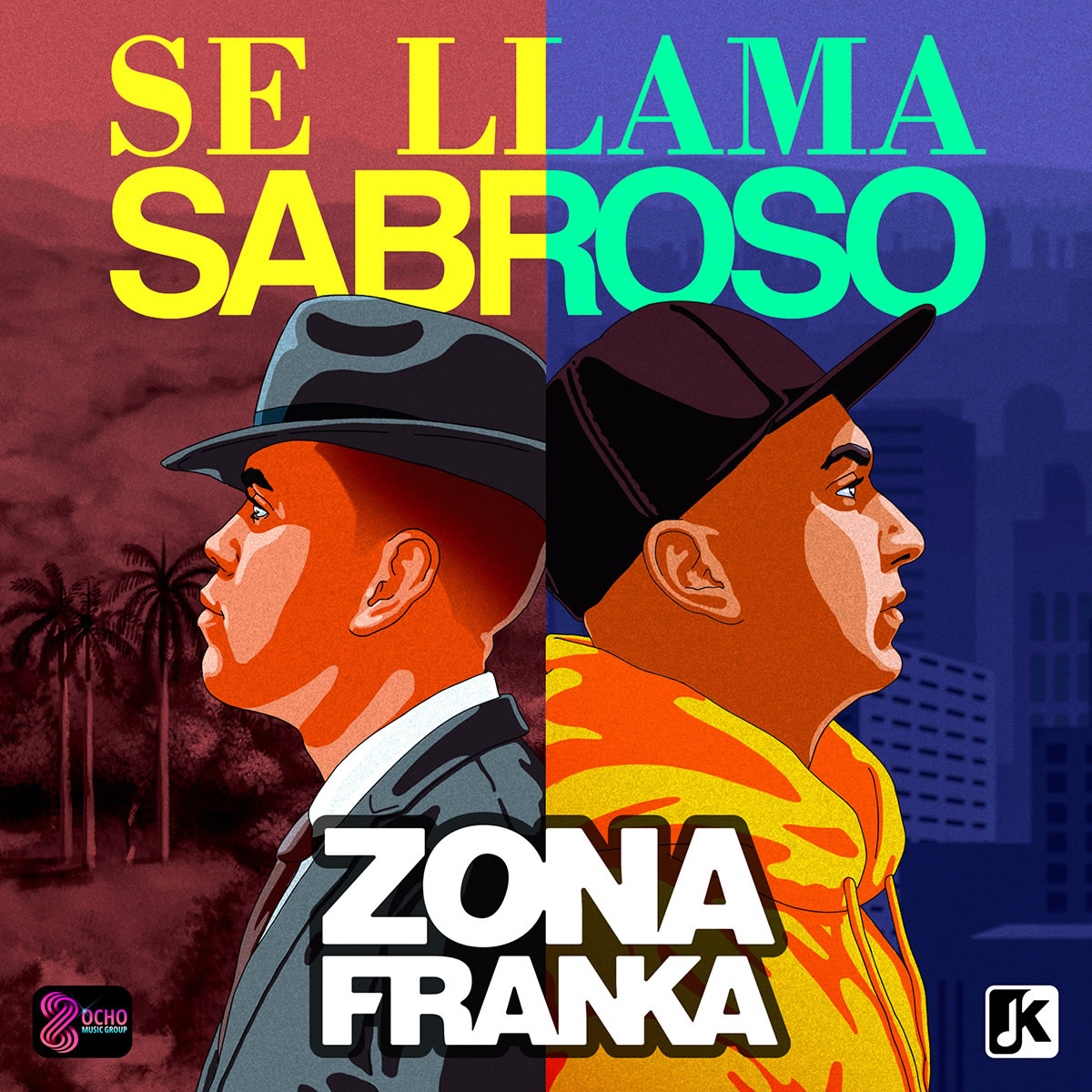 Album name Se llama sabroso
Genre Latin / Cuban / Rap / Urban
Number of tracks 10
SE LLAMA SABROSO (They Call it Tasty) by Zona Franka (a zona franca is a duty-free port) is an exciting introduction of a style called "Changüí con flow", a fusion of traditional rural changüí with rap and other urban Cuban music. As the name of the group implies, various musical styles from around the Americas are also featured. The songs are Cuban classics re-imagined in fresh, clever and innovative new arrangements that far differ from the original versions. -- Bill Tilford of TIMBA.com
-- Click -- on the album cover for an expanded description and full artwork.

Latin Music Specialists
Our catalog is 100% wholly-owned, organic, non-programmed, developed and produced from the very first note to final release, all featuring award-winning musicians, recording, mixing & mastering engineers and producers. The result is both one-stop licensing for fast, simple clearance and ultra-fresh, authentic "sabor". While our albums are released artistically in their original form, all tracks are made available in instrumental, karakoe (TV track), a capella and stem formats. We are experts in music from the Caribbean, Central and South America, as well as the afro-influenced versions from each territory and culture. African music performs a crucial role in all the indigenous rhythms from each area. Due to its highly syncretic nature, Latin American music encompasses a wide variety of styles, including popular genres such as bachata, banda, bolero, bossa nova, corrido, cumbia, mariachi, merengue, norteña, rumba, salsa, samba, son, tango, tejano, timba, trova and vallenato among many others. More recently, Latin music has been influenced by modern styles from the United States, giving rise to genres such as Latin pop, Latin rock, Latin jazz, Latin hip-hop, rap & trap, Latin urban and reggaeton.

Music Supervision
The founders of OMG have many years of experience as professionals who oversee all music related aspects of film, television, advertising, video games and other existing or emerging visual media. With broad and encyclopedic music expertise, plus a sophisticated knowledge of music licensing and negotiation, we aim to provide a truly outstanding catalog of Latin music cues from every possible medium.

Custom Production & Collaboration
Looking for a unique work of music for your film, trailer, social media promotion or ad? We offer a-la-carte music production and consulting services for the development of custom content. We will manage all aspects -- rights clearances, production, collaboration agreements -- to deliver that special piece of music at a budget you can truly afford. 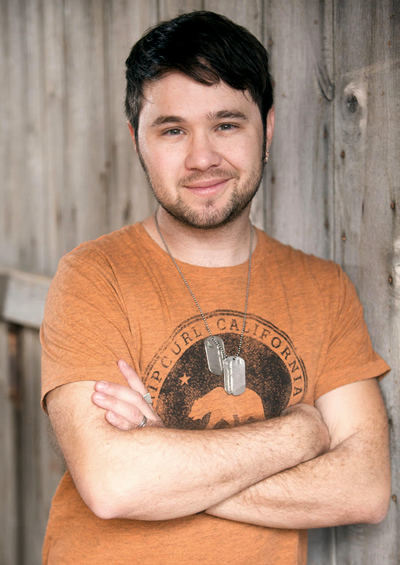 Jody A. Friedman - Co-Founder & CEO Jody is a music supervisor, producer, award-winning songwriter and music publisher. He’s also the Founder of “License Your Music”, an online platform to teach creators how to license their music to Film, TV, Ads & Trailers. Some of his music supervision and clearance projects include: “Ugly Delicious“ (Netflix), “Breakfast Lunch Dinner” (Netflix), "Generation" (HBO Max)", “Won’t You Be My Neighbor" (Focus Features) among others. He is a member of the Guild of Music Supervisors. Jody also writes and produces trailers and ads through his company, Collaborate Music. Songs that he wrote and produced have been used in the trailer campaigns for "The Handmaid's Tale”, “Picard”, “Big Sky” Eli Roth’s feature film, “Haunt” as well as TV shows such as Ray Donovan (Showtime), Victorious (Nickelodeon), Outcast (Cinemax) plus more. 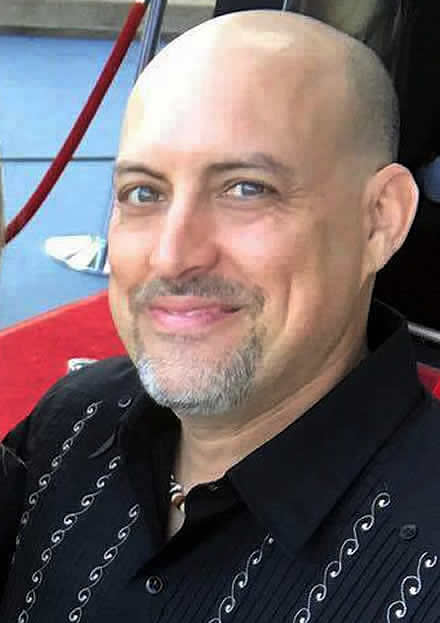 The best way to contact us is using the contact form below.
Save some time and read the "Resources" section below before you do.

Are you a Latin music composer and/or Spanish language lyricist currently registered with a performing rights society?
Please carefully review and listen to our catalog before submitting. We are currently NOT accepting fully produced material, only a basic track with one voice, one harmonic instrument (preferably piano, keys or guitar) and one time-keeping rhythm / beat. Something simple that presents lyrical melody against chords. Think singer-songwriter. Please fill out our contact form above with links to your previous works (audio or video links) and we may reply with a submission email address. Due to the high volume of inquiries, messages may not be answered.

Looking for custom Latin music?
Please fill out our contact form above with your specific request and we will reply as soon as possible.